Contact PUBG Mobile: Find below customer service details of PUBG Mobile app, including phone and email. Besides contact details, the page also offers a brief overview of the game. 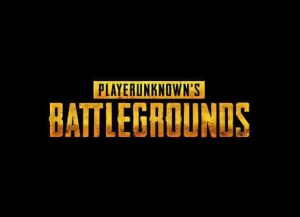 PUBG Mobile has been one of the popular and downloaded mobile games recently. PUBG, which stands for PlayerUnknown’s Battlegrounds, was launched in 2017 and is available on desktop, iOS and Android platforms. Created by game developer Brendan Greene, the game has been installed more than 100 million times on Android devices worldwide. The addictive game can be played solo, as duo or with a group of up to four players. All PUBG events and player streams are found on the official YouTube and Twitch channel.

The game begins with the player being parachuted out of a plane on to an island with no weapons or gear. They could land on different geographical terrains. A user will be pitted against 100 people (can be individuals or teams). Winners receive the title ‘winner winner, chicken dinner’ and an in-game currency. Part of China’s Tencent Holdings, PUBG currently boasts of 200 million daily active users worldwide. The game has been banned in some Indian cities for its violent nature and negative influence on children. The controversial game later applied digital lock for users under 13 years of age. The popular Battle Royale game comes with incredible HD graphics, 3D sound, mobile controls and training modes.

New users can download the game on the official website by choosing the respective smartphone OS. Also follow all news and updates online. Players can unlock Battle Points, cosmetic rewards with free or Elite Royale Pass. For each season, the rewards and levels vary. Both free and elite players get Daily Missions and Challenge Missions to complete. These missions when completed earn them Royale Points. Elite members not only get extra rewards but also enjoy clothing skins and related game enhancements. For more information or queries on registration, technical help, in-app purchases, or others, reach the PUBG support. 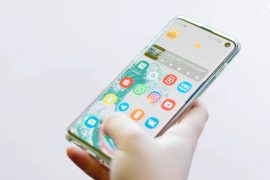 How to repair an out-of-warranty Samsung device in India?