He went on to complete a degree in hotel management instead and trained under highly acclaimed international chefs, both in London and France. He went steadily up the ladder until he was appointed as the head chef at a high-ranking restaurant in London, early in his career. Backed with years of experience and amazing knowledge and skills in culinary science, Gordon was encouraged to open his own restaurant which soon emerged as not only Britain’s best but received world renown – and for all the right reasons!

Today, Ramsay owns a chain of restaurants around the world besides the UK – the UAE, Europe, the Americas, Japan, Australia, Singapore, and South Africa. He is not only a gourmet chef with an international repute today, but is an entrepreneur par excellence! He is also a television personality who launched a British series ‘Ramsay’s Kitchen Nightmares’ in the early 2000s, appeared on numerous American cooking shows, the MasterChef programs, and endless ones including the road shows that capture his candid moments trying the world’s diverse cuisines, interacting with people around the world and delving into different cultures.

He is easily one of the most influential personalities in the UK who is continuing to expand his cooking empire. Who wouldn’t want to connect with a personality of this stature and eminence to catch a glimpse of the man in flesh and blood either for a personal autograph or for an interview? Whatever your reasons, here we have outlined the three best ways to reach out to our man, and you may try them all or choose your pick.

Through His PR Manager and Publicist

Jo Milloy is Ramsay’s official PR manager, agent, and publicist. She needs to be looped in just in case you are thinking of doing an interview or talk show as a journo with Ramsay. She is the point of contact for all press matters and media relations concerning the Gordon Ramsay Group. You can get her contact details here.

Celebrities are hard to approach, and it is typically their PR managers who handle their public life and appointments. For Ramsay, it is Jo. Whether you are a businessman with an ambitious project and lineup of endorsements for your hero, an event booker, or a hardcore fan who would simply want to express their support for Ramsay, Jo is the rep to approach formally. If yours can get noticed amidst the pile of request emails, pat yourself for all your hard work and grit. Impress her with your intention – and no she will not easily give in. Remember, she keeps as busy (if not more) as Ramsay himself, managing a gamut of his affairs. Hence, draw up a smart agenda where you convince her in the minimum time she assigns to you during the interview. If she comes around after seeing potential in your deal, he pretty much will!

The process is not so simplistic after all. She will consult with a bevy of Ramsay’s other assistants who work directly for him and get their thoughts on the same. They consult with the Man himself. If he agrees, then your dates will be adjusted on Ramsay’s planner, if not – then better luck next time! Note, however, that celebrities do not say no to a public event on their whim – they are often tied down by other personal and professional commitments. So do not take it as a personal rejection; rather prepare better next time. 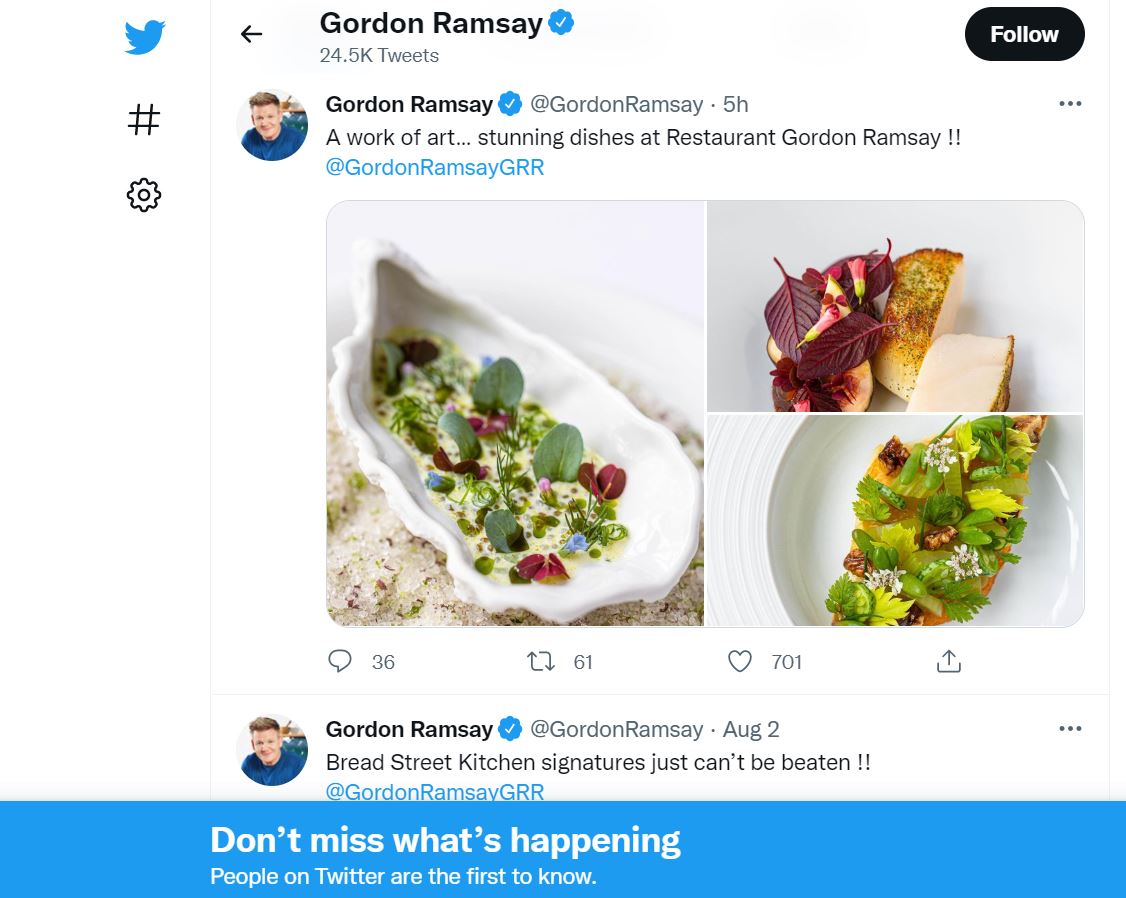 Busy and powerful celebrities like Gordon have their diaries full months in advance. It is usually challenging to bring Ramsay to public events, and it is not physically possible for him to attend all meet and greet functions hosted in his honour, despite his best intentions; so let us not get our hopes too high here. He understands, loves, and deeply appreciates all the love and mass support that is showered upon him, but it can get difficult for him to acquiesce and accommodate all fan requests. Let us not forget that celebrities are humans too – with physical limitations. He runs close to 31 restaurants, frequently travels on invites and business tours, and has the onus of loading the Gordon Ramsay Group so that it continues to burgeon and flourish worldwide.

Difficult yes – but let’s not get despondent either. Where there is a will – there’s a way too. If you are earnest, nothing can stop you from meeting your Hero, if not personally – virtually! All celebrities have official social media pages that help them to connect more genuinely with their fans. If you can get lucky, you might have him respond to your queries on either of his pages on LinkedIn, Reddit,
Facebook, Twitter, Instagram, and YouTube channel dedicated to him. If you wondered what his official website was, it is www.gordonramsay.com.

Not to Forget Fan Mail

Fan mails have the old-world charm. One of the traditional means of contacting a superstar is via snail mail. It may not be the surefire way to get to him, because celebrities typically hire professionals to screen their emails and trash spam. There’s however, one way to attract their attention – the Subject field. Scout through Fanmail.biz to retrieve Ramsay’s official email ID.

If you would rather that you sent a letter to Ramsay requesting an autograph or photo, nothing and no one can stop you. The Fan Mail address reads:
Gordon Ramsay Holdings
539-547 Wandsworth Road
London SW8 3JD, UK

If you are living in the UK, send a properly stamped letter with the correct address. You will have to be patient for at least three months to receive a reply to your letter. 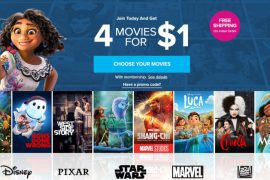 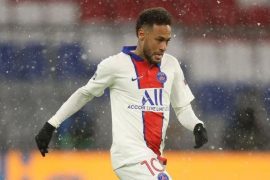 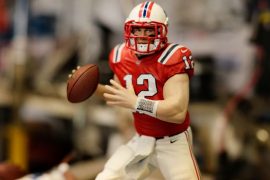