How to activate Airtel prepaid SIM? Here are 3 official ways

Due to the advent of technology, we have successfully moved from using regular-sized SIM cards to smaller nano SIMs and even eSIMs. While SIM card types are an entirely different topic that is due for a separate conversation another day, in this comprehensive guide we’re only going to focus on how you can activate your physical Airtel prepaid SIM. It should be known that even though activating an Airtel prepaid SIM is a straightforward process, you must follow our below-mentioned step-by-step procedures so that you don’t face any difficulties along the way.

As of the current day, Airtel is one of the topmost telecom service providers in Africa and South Asia, while being the second largest in India. Founded in 1995 and headquartered in New Delhi, India, the company is responsible for providing 2G, 3G, 4G/4G+ and 5G mobile connectivity to its customers along with fibre broadband and internet TV services as well. Furthermore, the total subscriber count, as of 2021, is around 474 million. 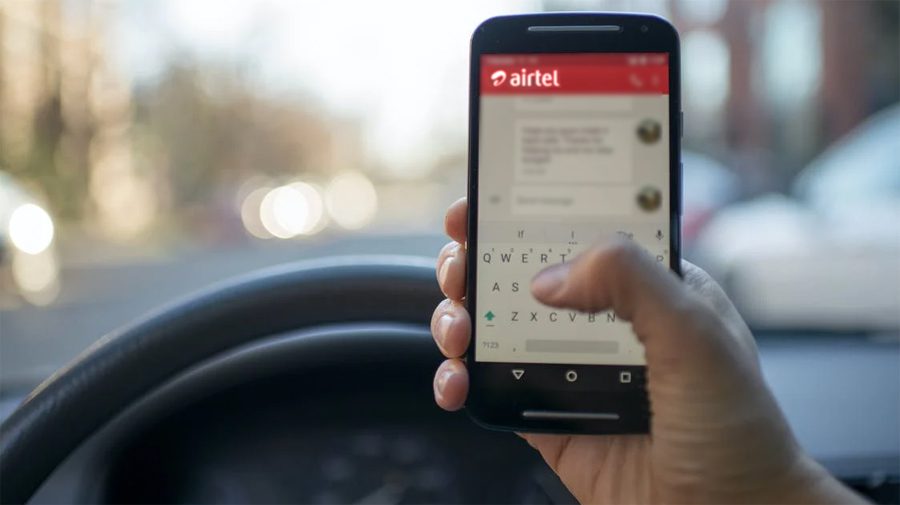 If you’ve bought an Airtel prepaid SIM and don’t know the correct way to activate the same, then you can follow the below-mentioned steps.

When activating your Airtel prepaid SIM via the process of tele verification, follow the subsequent steps below. 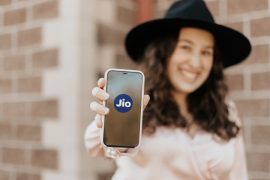 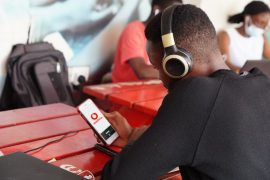 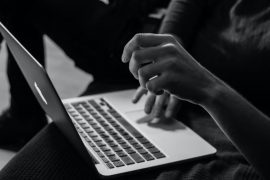