Find below the customer service details of Leeds railway station. Besides contact details, the page also offers a brief overview of the commuter rail hub. 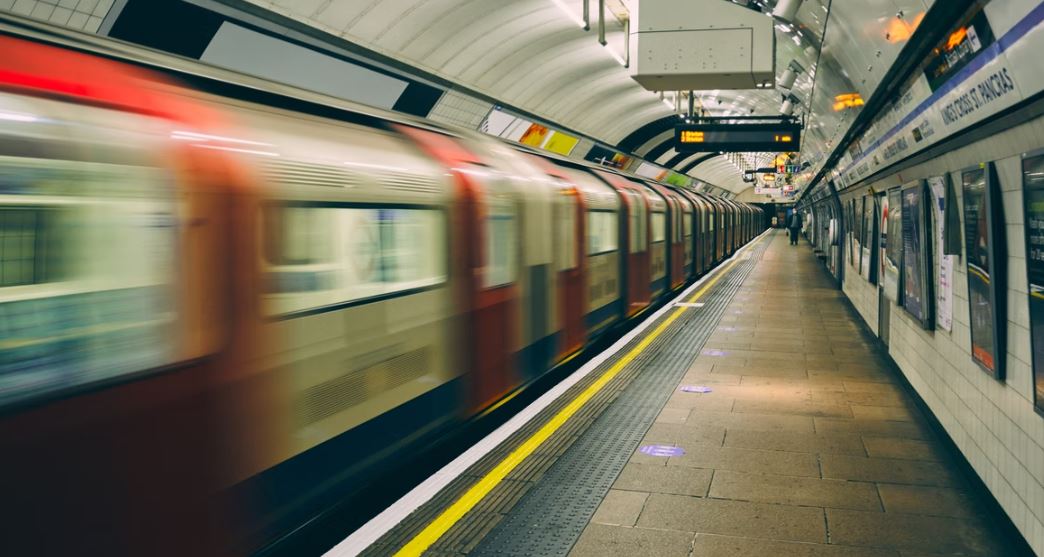 There are numerous tourist attractions near the station, which you can explore while waiting for the train to arrive. Some of the prominent places to visit in Leeds within minutes of getting out of the station are the Art Gallery, Sky Lounge, Trinity Leeds, Royal Armouries Museum, Call Lane, Water Lane Boathouse, Bundobust, among others. Further, If you are traveling for leisure or some business meeting, Leeds railway station will be a great choice.

Leeds railway station is not only a major transport hub but also facilitates visitors and passengers with a wide range of amenities. The amenities include photo booths, an ATM, pay phone, waiting rooms, a post box, a water foundation, lifts, free wifi, toilets, food courts, ticket machines, trolleys, and so on. Also, a paid parking facility for both cars and bicycles is available near the station. To know more about the parking information along with the prices, visit the APCOA parking webpage.

To book train tickets, you can visit the ticket office or look for ticket vending machines spread across Leeds station. From the self-service ticket machines, you can get tickets for all trains. Additionally, book tickets online through National Rail Enquiries. They also can be contacted via phone to get details on tickets, train schedules, any delay in the arrival of the train, and further updates.

If you wish to cancel your ticket or return the unused ticket before the start date, then refunds are available. Refunds can take around 28 days to process. You can also visit ticket agents from where you have purchased your ticket and request them to cancel the ticket and process a refund. No refunds are available in case of Day Travelcards, paper tickets, Day passes, etc. Lost your baggage during travel? You can file a report of your lost baggage on the number 0113 350 3966 or visit the Excess Baggage website. Mention details pertaining the lost belongings and most importantly your address, to which the items or baggage will be returned by the lost property department.